2 March 2021: Mars Australia has become one of Australia’s first companies to be powered with 100% renewable electricity, flicking the switch on a groundbreaking power purchase agreement with Victoria’s largest solar farm.

The FMCG giant is behind some of the country’s best-loved treats, including Mars Bars and the Milky Way. The sweet deal means Mars’ Australian operations, which includes six factories and two offices, are now offset by solar energy, at work, rest and play, from Kiamal Solar Farm in Western Victoria.

“M&Ms have just become the chocolate that melts in your mouth but won’t melt the planet, as Mars becomes one of Australia’s first major companies to flick the switch to 100% renewable electricity.”

“The Mars power purchase deal with Kiamal Solar Farm has seen the company become one of the first major food and drink companies in Australia to be entirely powered by the sun. By making a major investment in solar power, Mars is driving down greenhouse gas emissions, and, to sweeten the deal, they’re helping to create clean energy jobs and investment for Western Victoria.”

“We don’t need to sugar-coat it – what’s not to love about renewable powered chocolate?”

Mars was one of the first of a growing number of Australian brand giants, including Woolworths, ALDI and Bunnings to make the commitment to 100% renewable electricity by 2025. In total, Australian companies have committed to enough clean energy to power 1.3 million homes – more than all the homes in Brisbane and Perth combined.

In sourcing its electricity needs from the 256MW, 714,000 solar panel Kiamal solar farm, Mars is supporting the generation of significant jobs in North Western Victoria. The solar farm provided employment opportunities to more than 300 people across an 18-month period during construction and over 10 full-time employees during the operational phase.

“Solar power generation is becoming an important new industry in the Mallee. When companies like Mars buy the power from these plants, it draws jobs and financial benefits back out to regional Australia,” he said.

While Mars Australia’s 100% renewable electricity switch is a significant step forward for the company, Greenpeace Australia Pacific urges Mars to address the significant and ongoing problems with the company’s operations, particularly around palm oil and deforestation.

For more information please contact Fiona Ivits on 0432 368 714 or fiona.ivits@greenpeace.org 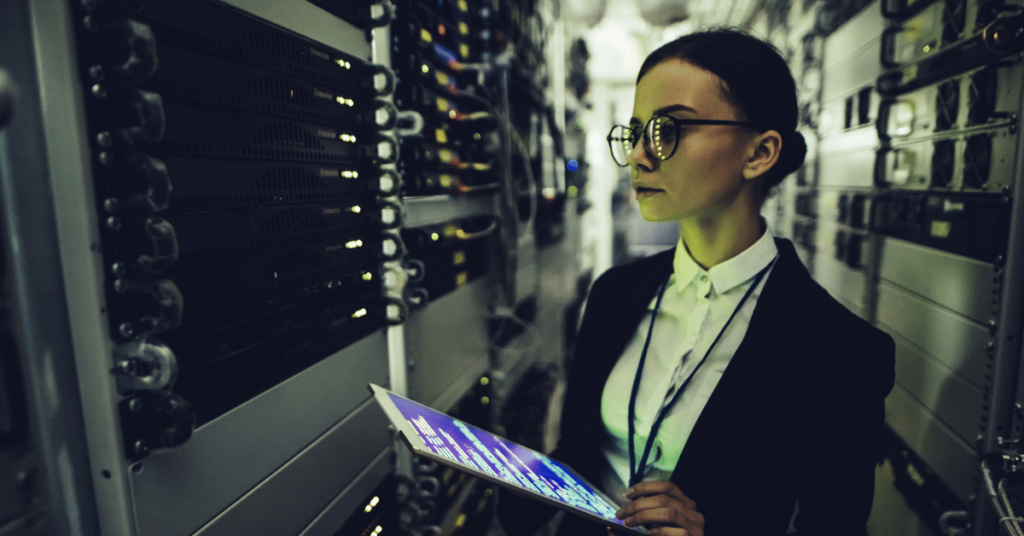