Sydney, 3 June 2021: A major renewable energy power purchase from supermarket giant Woolworths Group, that will see around thirty percent of the company’s New South Wales energy needs sourced from a wind farm near Yass, has been welcomed by Greenpeace Australia Pacific.

Woolworths, Australia’s biggest supermarket chain and one of the country’s top electricity users, has announced that it will source a whopping 195,000 MwH of energy yearly from the Bango Wind Farm, which is under construction near Yass in the Riverina area of New South Wales.

“Woolworths committed last year to make the switch to 100% renewable electricity by 2025 – and we’re big fans of the company’s announcement today of a substantial wind power purchase from the Bango Wind Farm,” she said.

“In committing to source its renewable energy from new-build wind and solar power, like the Bango wind farm, Woolworths isn’t just speeding its own transition to one hundred percent renewable electricity – the company is also helping to bring significant amounts of new clean, reliable renewable energy into the system.”

“In addition, Woolworths’ renewable energy purchase partnership supports over 100 jobs in the wind farm’s construction and operation for the Yass region. Renewable energy is already getting the job done, and big supermarkets like Woolworths making big wind power purchases shows that renewables can power even the largest and most complex businesses.”

For more information please contact Fiona Ivits on 0487 003 872 or fiona.ivits@greenpeace.org

See which companies are leading the renewables race: reenergise.org/rankings/ 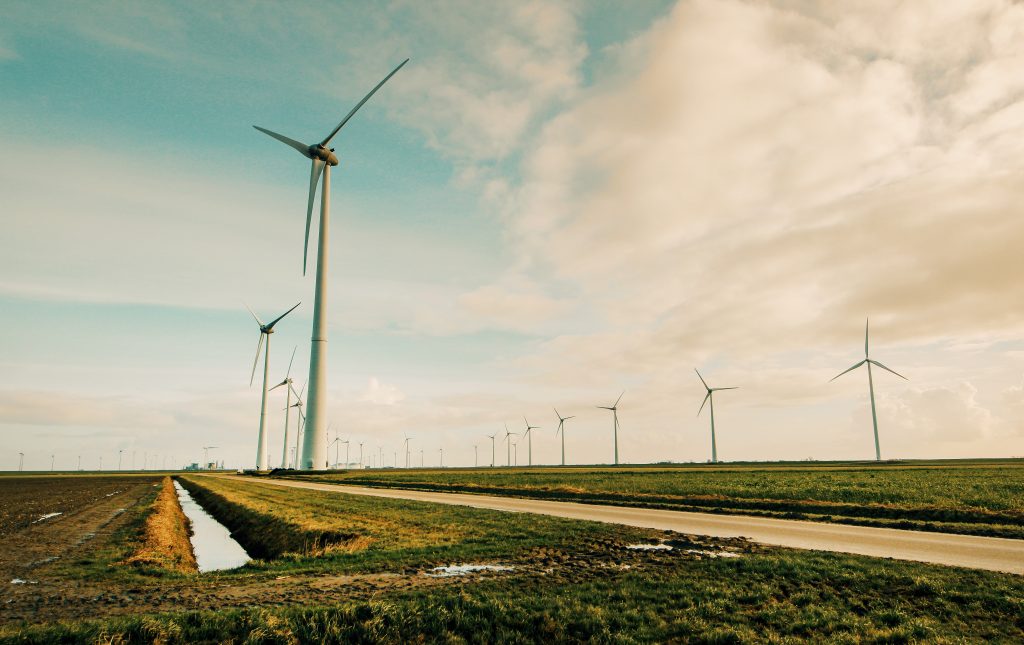 Telco giant TPG Telecom, one of Australia’s top energy users, has dialled up its clean... 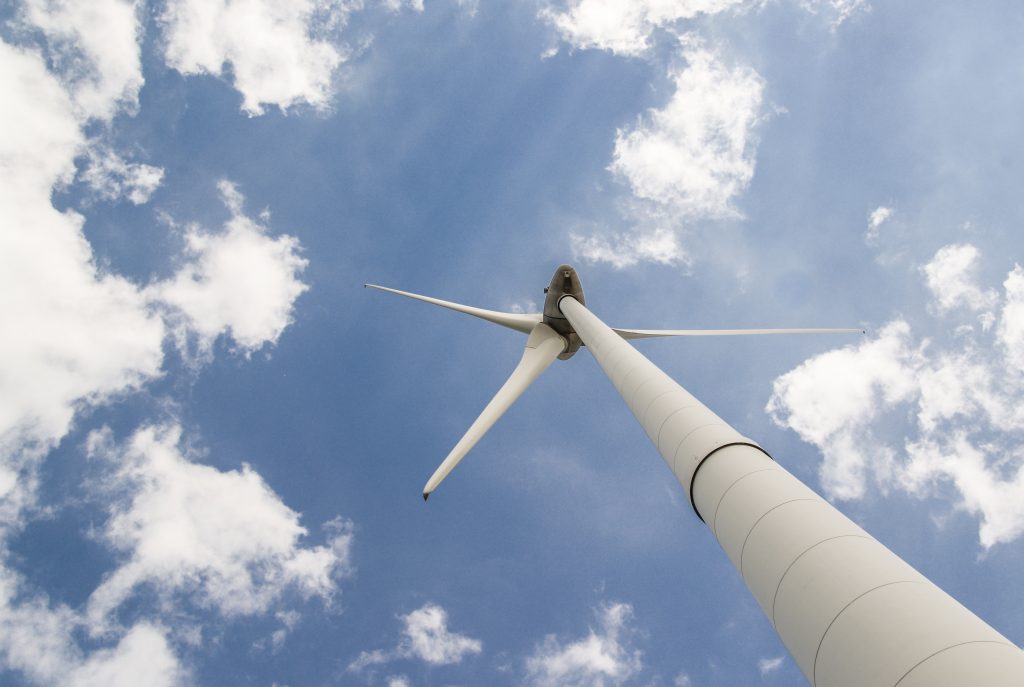 Down, down, emissions are down, as Coles swipes retail renewable crown

Supermarket giant Coles has powered forward in the retailer race to renewables, with its announcement... 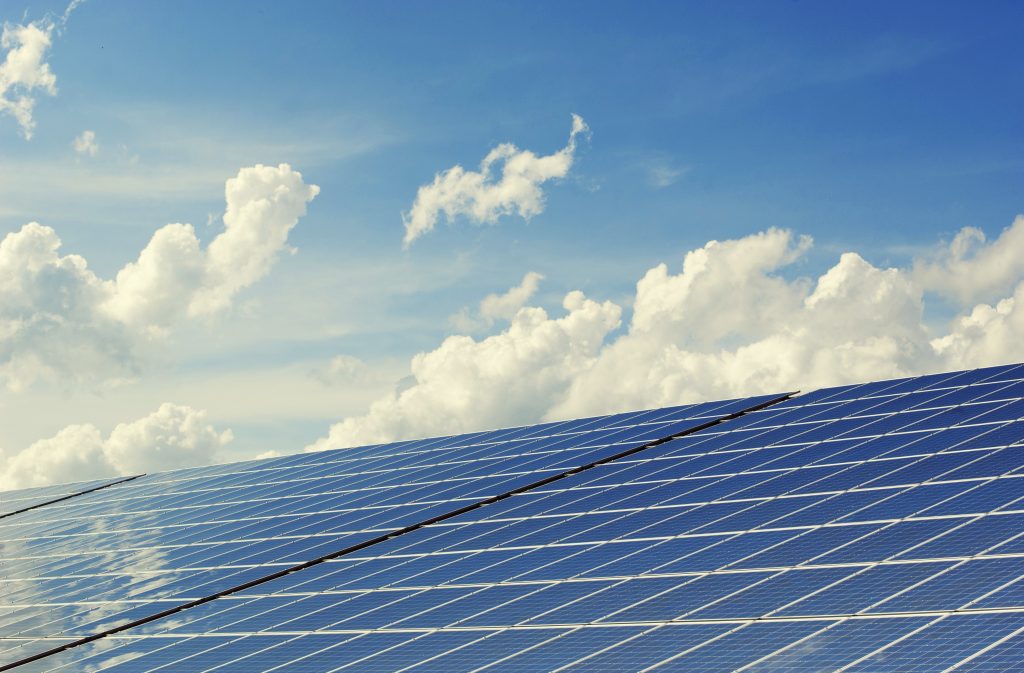 2 March 2021: Mars Australia has become one of Australia’s first companies to be powered...